Distain (pronounced “dihs-tane”) is a verb. It means to soil one’s clothes, furniture, or another surface. [Yes, this is one of those odd times in English where “stain” and “distain” mean basically the same thing.]

Figuratively, distain could be used to indicate damaging something more abstract, like a reputation or a public persona. 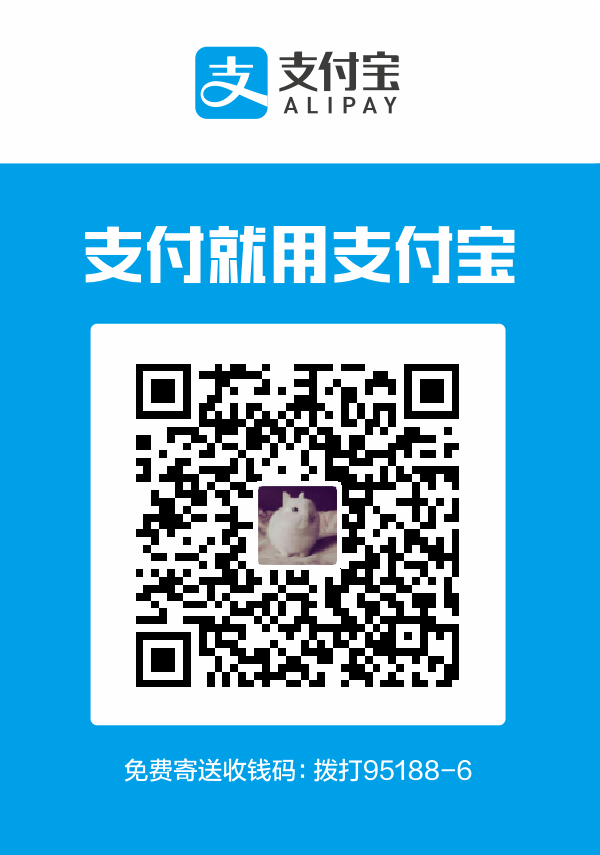